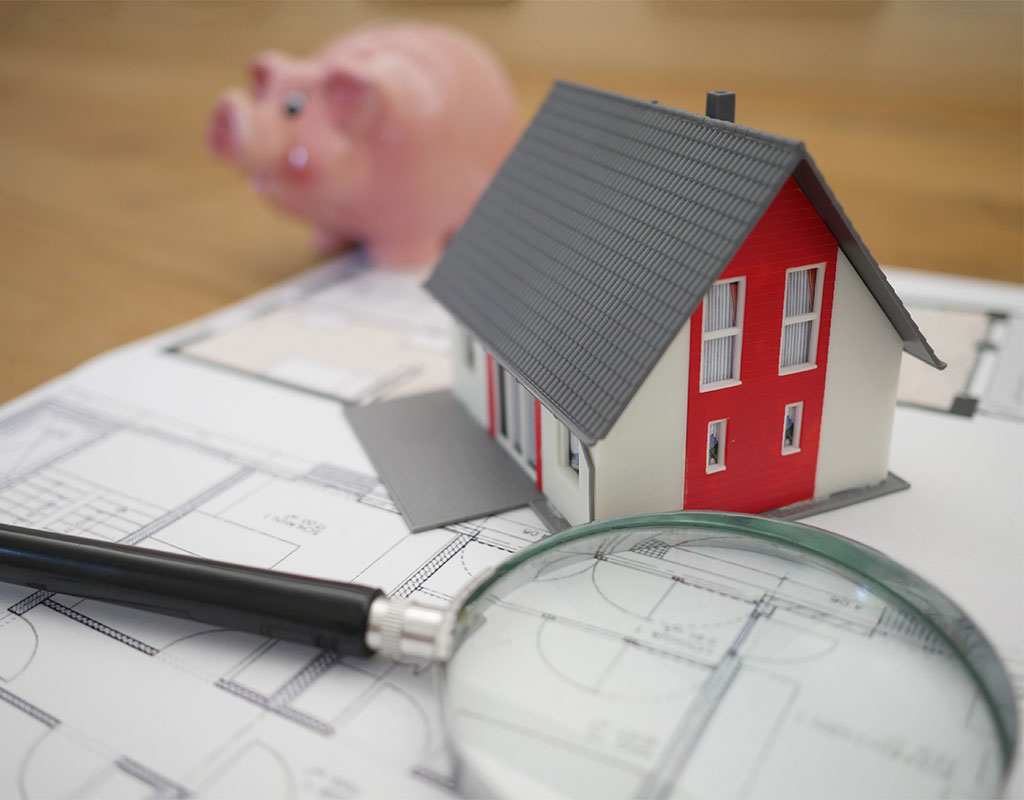 Everyone needs savings. Whether it’s to pay for a wedding ring, a new TV or it’s more
mundane like repainting the walls of your house, you can’t escape the need to put some
money away. No-one would spend all their money and expect to pay for a family holiday out
of one pay cheque. That would be crazy, right?

Apartments are no different. From time to time, big expenses will pop up and try to ruin your
day. Some of them can be planned but others turn up when you least expect it (and least want
it too!). Just like saving for your own expenses, your Body Corprate should be doing the same.
Part of each year’s fees should be put into a separate account, called a sinking fund. This is
your rainy-day fund and should never be touched for day to day expenses. It’s there so when
your lifts have to be replaced (which could costs an arm,& a leg ), the managing
agent doesn’t have to ring everyone up and ask for a several hundred or thousand dollar contribution.
That’s a nasty surprise no-one wants to hear.

The other advantage is that sinking funds are fair. Everyone pays a share of the costs each
year so people that use the lifts for ten years and then move out, have paid to replace them.
People who move in just before they work is done aren’t penalised. Even people in the know
can’t decide to suddenly sell up to avoid a big charge they-alone know is coming.

Each year, Body Corprate should decide on a percentage and immediately move that money into a
different bank account. You can be paranoid and require more signatures or even different
signatures to make sure the money stays where it belongs. It might even be worth moving it
into a fix deposit account where you can’t quickly get access to it. It also means it’ll grow
faster which is good news when the day comes to spend it.

The two golden rules of sinking funds are:

Here are a list of things your sinking fund could be spent on. Some of them will require
repairs but others could be replaced entirely to give you a better service.

Looking to sell you property or need one of the Sunshine Coast's best property managers to look after you investment property? Speak with us to find out how we can help you.
Speak with us
Copyright © 2022 Recommended Agent - All Rights Reserved | Privacy Policy
Back To Top