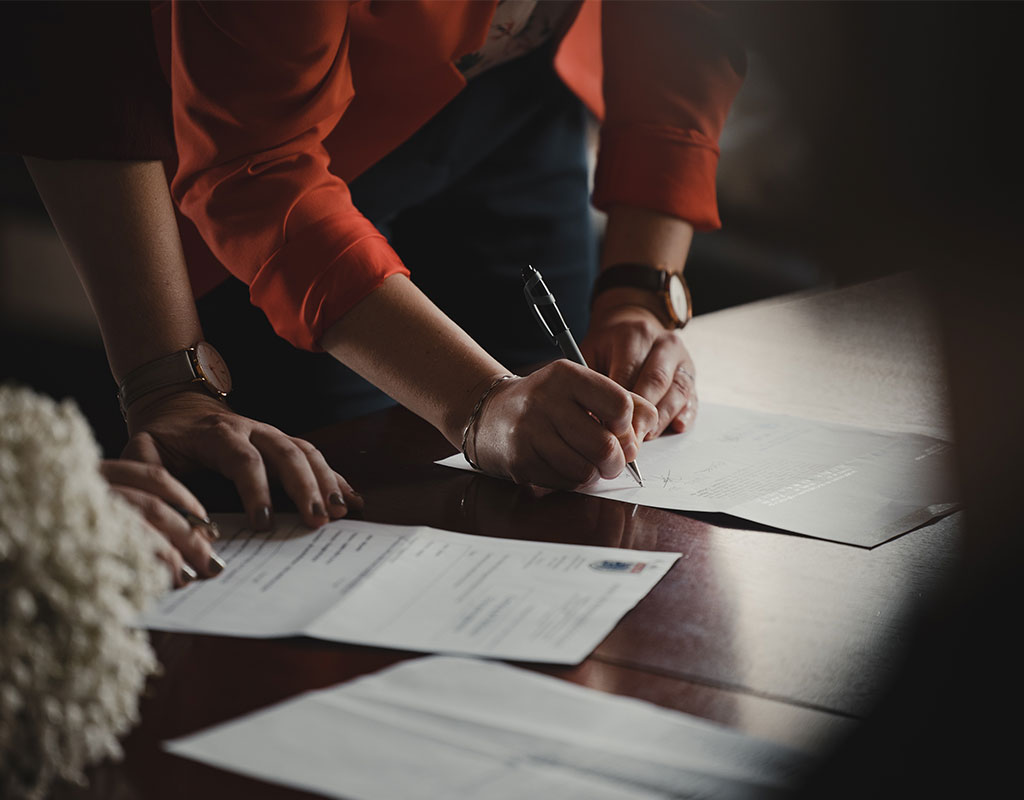 WHAT DO BANKS LOOK FOR ON YOUR LOAN APPLICATION THESE DAYS?

The last decade has flipped the world of lending on its head. Despite, currently having the lowest official interest rates on record, it’s harder for many investors to get a loan than ever. In days gone by, banks lined up to give you money; now they’re so tightly bound by APRA’s (the Australian Prudential Regulation Authority) regulations that their initial stance is closer to “no” until you prove yourself worthy of a “yes”. To make a tough situation even more difficult, lenders are behaving incredibly erratically, seemingly changing lending policies from week to week. When it comes to finance, change seems to be the only certainty. While this constant flow of changes is a delight for the media, many investors are struggling to understand this new, undulating lending environment. It’s certainly not as cut-and-dried as it used to be.

WHY HAS THIS OCCURRED?

It all started around May 2015 when our financial regulators started to limit the amount of borrowings to property investors because they were concerned that the property markets, particularly in Melbourne and Sydney, were being driven by speculative property investors who at the time accounted for around 60% of all property purchases. These cashed up investors were making it difficult for first home buyers to enter the market as they drove up property prices and there were concerns this boom could lead to a bubble and then a bust cycle. Put simply, the regulators were correctly trying to dampen the property cycle. Further, as many of these investment loans were taken out as interest only loans, and often at relatively high loan to value ratios, our regulators were concerned with the investors ability to repay their debt when interest rates eventually rose. So the APRA changes were brought in to slow investor activity as well as to protect our economy from a meltdown in the banking system due to irresponsible lending. Of course, since then those who bought well located investment-grade properties have experienced significant capital growth and for many their loan to value ratios have fallen to comfortable levels, but history shows that in every cycle a large group of investors overcommit themselves financially to buy the wrong properties (those which have minimal capital growth) and find themselves in financial trouble. The regulators were looking for more responsible lending to avoid a boom/bust cycle.

AND THAT IS GOOD THING.

Sure as property investors we love it when the market booms, but no one enjoys it when the market busts. Another criterion imposed on the banks by APRA was that they should not compete on borrower’s ability to service the loans. In other words, you should not be able to get more money from one bank then another based on the banks’ servicing models. In the past one bank could possibly lend you hundreds of thousands more than another bank, but today banks must compete on price (interest rates), products and different types of loans. There has also been a considerable focus on repaying principle and interest, rather than lending interest only loans which previously has been the preference of many property investors because.

SO WHAT DO BANKS LOOK FOR ON YOUR LOAN APPLICATION THESE DAYS?

To keep in line with the new regulations, serviceability is the first filter lenders will use when looking at your application and their serviceability criteria are stricter than they’ve ever been in recent history. Basically, lenders need your finances to hold up in a worst case scenario. As such, they’ve made changes like these: • They calculate your repayments on all your existing debt as well as the new debt you want to take on at an interest rate of up to 8%, regardless of the interest rate you’re actually paying now. This can be disastrous for investors with a large portfolio and multiple loans. • Living expense benchmarks have been raised and standardised across lenders. This means that even if you live for free with your parents, your borrowing capacity will be assessed as if you were paying rent. • Lenders have reduced the amount of rental income they will consider as available cash flow to service your loans, some to as little as 65% of your gross rentals, while other lenders have limited or removed any credit for the benefits of negative gearing you can claim back off your tax. • Some lenders won’t offer interest-only loans to investors, which means you need to have the proven cash flow to sustain the higher repayments of principal and interest. And if you do have and interest only loan, you’ll be required to pay a higher interest rate.

THEN THEY LOOK AT YOUR EXISTING FUNDS.

Today investors need to have a wad of cash to use as a 20% deposit as most lenders now require at least 80% loan to value ratio. And of course, they want to see that you have the income to manage the repayments responsibly.

THEY’LL ALSO MAKE SURE YOU HAVE A HISTORY OF RELIABILITY.

Even if you’ve saved your deposit and proven you have the capacity to meet your repayments, you’ll also need to show you have long-term reliability. How many times have you changed jobs in the last two years? Can you prove you know how to save? And the banks also want to know that you pay your bills on time. A flawless credit rating is now a requirement for loan approval. While we used to be able to send a polite letter to explain a tardy payment, today’s lenders are far less lenient in overlooking credit blemishes. Basically, pay your bills on time, and be judicious in applying for loans as every bad debt or rejected application is a black mark on your credit rating.

THEY’LL LOOK AT THE PROPERTY YOU WANT TO BUY.

Banks are further reducing their risk by scrutinising your proposed property and its location in more detail than ever before. Since your property is their collateral if things should go belly-up, lenders need to know that they can sell up quickly and the market value will allow them to recoup their funds. To this end, most banks have capped their lending amounts in certain suburbs which they have “blacklisted” based on the increased probability of default and resale difficulties. These are often areas where new apartment complexes are abundant or lower socio economic regions where mortgage defaults are more likely. But if you think about it, this could create a self-fulfilling prophecy. If a local property market is undergoing a correction and lending is restricted there due to perceived risks, how is that market going to recover if people can’t borrow to buy properties there? What this means is that markets that are already performing strongly like Sydney and Melbourne, become even stronger (because banks are prepared to lend there) and the underperforming markets are likely to continue to do so because of lack of lending support to prospective purchasers.

I’ve found there are currently 3 classes of lenders based on the serviceability calculators they use. 1. The Traditional Banks Most banks use serviceability calculators that adhere to APRA’s prudential responsible lending guidelines. 2. More Investor Friendly Banks Some banks deviate slightly from APRA’s guidelines. For example, they assess 100% of your rental income or take into account the benefits of negative gearing. 3. More aggressive Non-Bank Lenders Typically, these are not deposit taking institutions and therefore fall outside APRA’s control. These lenders usually charge a higher interest rate and have less flexible policies.

Basically, we’re going through an old fashioned credit squeeze as the regulators try and slow down our property markets. To be honest, I would much prefer this than for our property markets continuing to grow at unsustainable rates which would inevitably be followed by a bust. Slowing our markets with “macro prudential controls” (restricting lending) in the current low interest environment is unlikely to create massive loan defaults and will not hamper businesses borrowing to grow and employ more people. This is much better than the alternative of raising interest rates so high that our markets crash. However, this means there are lots more boxes to tick to gain loan approval in today’s tighter lending environment. What you need most of all is strength in income, cash in the bank and a good credit history. Reduce your credit card limits, bump up your deposit funds and find properties that fit lenders’ profiles of a risk-adverse investment. And now more than ever is the time to have an investment savvy mortgage broker on your side to help you through the process.

Looking to sell you property or need one of the Sunshine Coast's best property managers to look after you investment property? Speak with us to find out how we can help you.
Speak with us
Copyright © 2021 Recommended Agent - All Rights Reserved
Back To Top